The work "<-- human-driven condition," reflects on the hidden labour within computational systems and locates the simulated engagement of group control systems (群控系統, 群控, 云控) within surveillance capitalism1 as a subversion to it.
The narrative of automation's technocratic fantasies hides the human and their labour behind a precisely positioned technological determinism and tries to draw them obsolete. It actively challenges the value and agency of work and reinforces imperatives of control.2 Automation became an ideology and with it its surveillance and precarious structures swept into every so polished interface: A critique of design's metrics within the automation discourse becomes necessary.
Within these automated structures, the locality of a vast global ideology becomes continuously more apparent. While labour implications of automation span across locations, places and platforms, the localisation of concrete precarious and ephemeral code/spaces need to be examined. This work explores the sociomateriality of these particular workplaces alongside an armchair workers’ inquiry (WeChat, QQ, Douyin) and reveals emancipatory potential within the realm of human computation.3

Group control systems are a phenomenon that emerged out of the ever growing and vibrant video e-commerce business within China. With the focus on in-APP buying mechanisms and the emergence of so-called e-commerce villages, platforms/APPs like Douyin, WeChat and QQ became the focal point of the complicated structures of digital capital.
Although the businesses behind group control systems reside in a grey area, set between illegal APP violations and lawful marketing claims, it became an essential part of China's e-commerce industry: While the current systems can operate up to 20.000 phones from a single source of control, the early adoption of e-commerce was much more labour intensive. Pictures, videos and links had to be copy-pasted into chat groups and phones had to be operated manually, performing the physical and political implications of automation’s narrative.
These labourious conditions still prevail today and are a key element in the understanding of the platform mediated internet. Placed in between the precarious and being entrepreneurial, the workers accompanied by their specific tasks and the workplace leverage the access to the hidden and opaque workings of the group control systems. Making use of the chat and video platforms/APPs themselves, the workers’ inquiry4 will encompass a contextualisation of chat groups and interviews with workers, leading to an analysis of the ecosystem around group control systems.

With the emergence of Web 2.0 and its "architectures of participation"5, the new business model of the WWW paved the infrastructures of privatised data centers to continue with the capital's extraction process.6 An extraction encompassing human labour and behavioural data -- essentially leading to the current platformisation of the web and to a new logic of capitalism.
A typical group control system rack can hold up to 120 phones and since cloud control, it’s physical location is not bound to the operator. The largest studios can control up to 20.000 phones at the same time and like this sell artificial generated traffic. The services include sending messages, liking, following, commenting in batches, but also the creation of profiles, reviews or the pre-playing of mobile games. According to the vast-changing nature of the APP’s technical workings, the systems engage7 and confront8 the imposed structures of the platform’s algorithms.
Within this part of the work, I argue that the production of artificial generated attention undermines the accumulation of capital and threatens the model of behavioural surplus -- the disruption of behavioural surplus as a form of sabotage with luddite qualities.9
How can the phenomenon of the group control system be located within surveillance capitalism and its instability10 of the monetisation of attention?

Within the installation the boundaries between research and artistic object blur. While the exhibited object contains the research object in its full functionality, the object also communicates its context and proposition. Not only as an object, but also as a method: parts of the research, entailing the workers’ inquiry and gathering of descriptive content was automated within the group control system itself. Creating an entangled media object as a system documenting and researching about/from/by itself.

1 Zuboff, S., The Age of Surveillance Capitalism: The Fight for a Human Future at the New Frontier of Power, 2019.

2 Aaron Benanav, Automation and the Future of Work, 2020.

4 Notes From Below, The Workers’ Inquiry and Social Composition, 2018.

9 Gavin Mueller, Breaking Things at Work: The Luddites Are Right About Why You Hate Your Job, 2021. 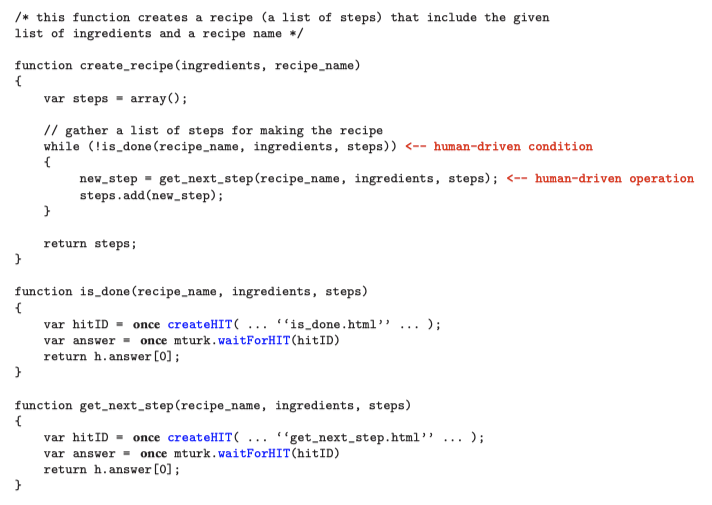 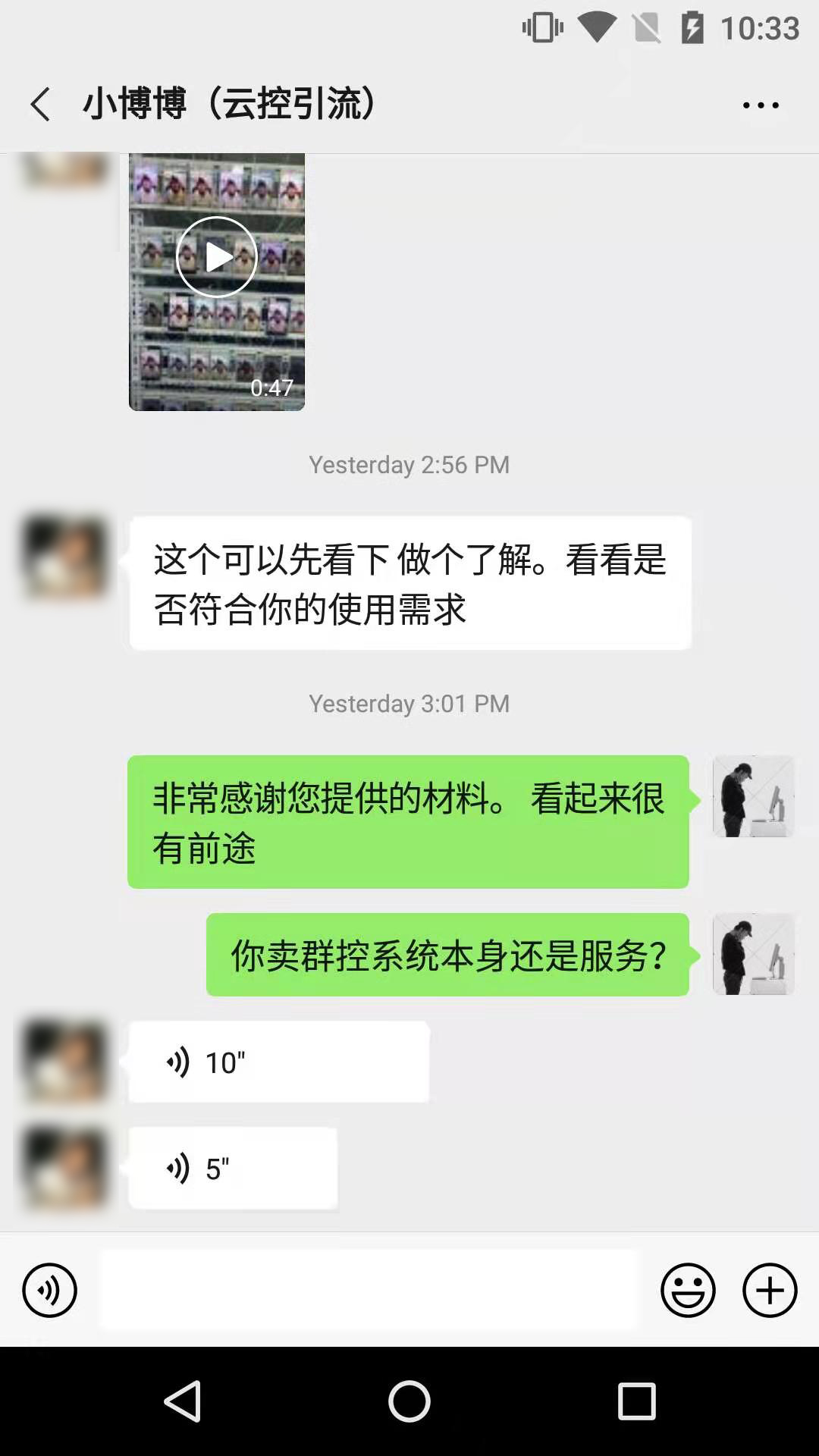 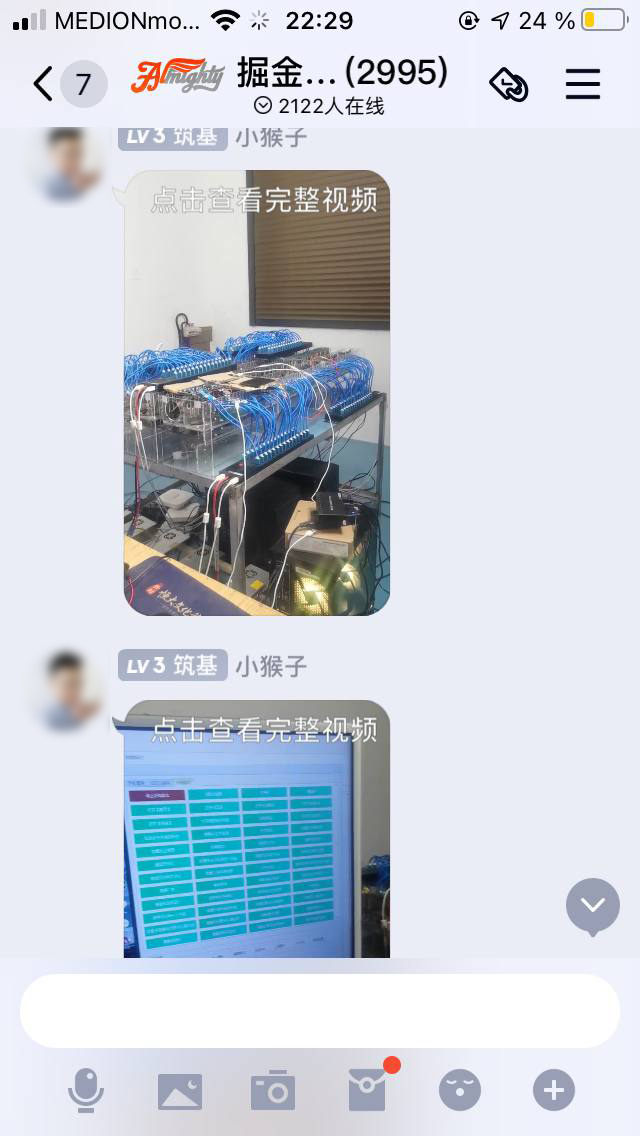 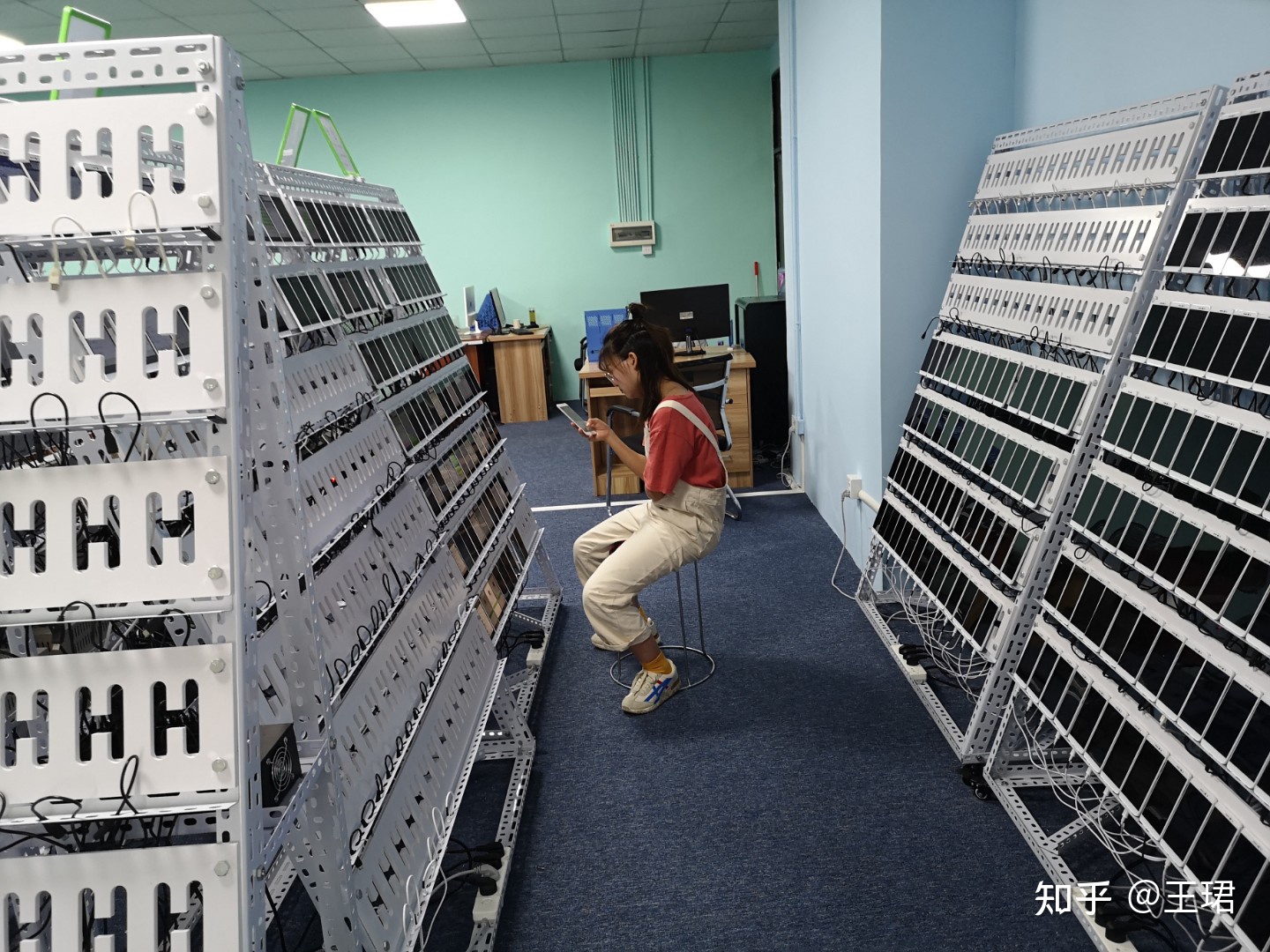 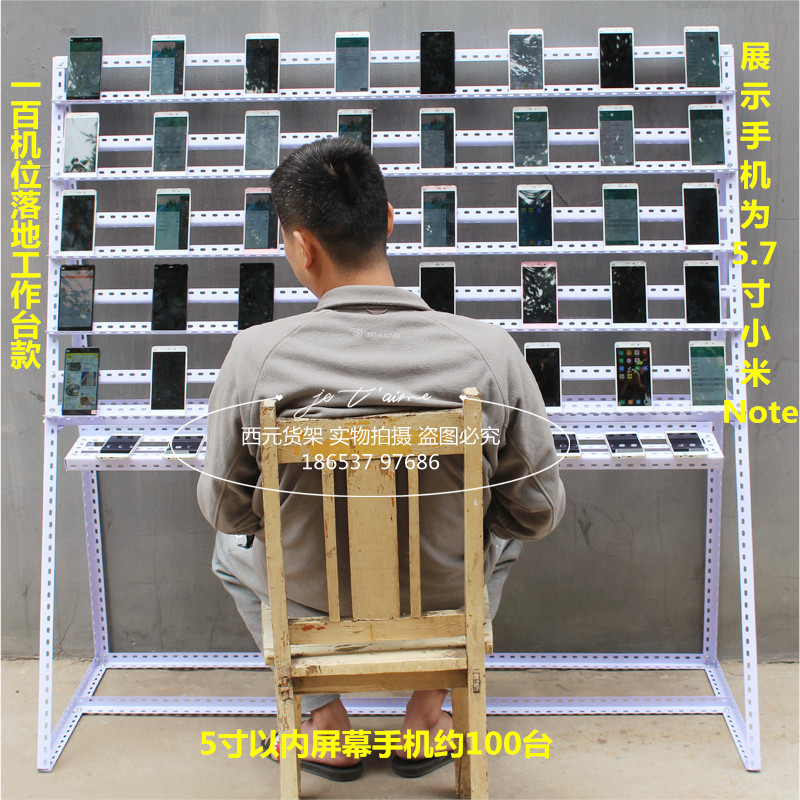